5 Things to Do in New York City, New York, USA

The most populous city in America is known as the cultural, financial, and media capital of the world.

Nicknamed the Big Apple, this fast-paced mega-city is the most populous city in the United States and is known as the cultural, financial, and media capital of the world.

Statue of Liberty and Ellis Island

1. Statue of Liberty and Ellis Island

A National Monument and icon of freedom received as a gift from the people of France, the colossal copper statue Liberty Enlightening the World is located on Liberty Island in New York Harbor just south of Ellis Island. The 151-foot torch-bearing Roman goddess standing amid broken chains and holding a tablet marked with the date of the United States Declaration of Independence welcomes visitors who ferry over to the grounds via Statue Cruises, access her pedestal and museum level, or make advance reservations to climb the 377 steps from the lobby to the crown platform.

Tranquilly nestled in middle-upper Manhattan, this well-known 843-acre urban park contains a network of lakes, ponds, walking trails, and natural woods, as well as an outdoor amphitheater, accredited zoo, ice-skating rinks, marionette theater, and large iconic carousel. The National Historic Landmark offers millions of visitors each year the chance to stroll its European-styled Conservatory Garden, take a horse-drawn carriage ride, tour the lake in a rowboat or gondola, see a seasonal show like Shakespeare in the Park, pause for a romantic moment on Bow Bridge, gawk at street performers along the Mall promenade, bird-watch from the Ramble or Belvedere Castle, or simply picnic with the locals at the popular Sheep Meadow.

For dramatic views of the Manhattan skyline, take a sunset walk across the Brooklyn Bridge (from Brooklyn toward Manhattan) or stroll along The High Line, an out-of-use railroad trestle now converted to a public landscape. For a bird's eye perspective of the city, make your way to the Top of the Rock Observation Deck at Rockefeller Center (which offers views of the Empire State Building) or take a high-speed elevator to the One World Observatory on floors 100-102 of One World Trade Center.

The Metropolitan Museum of Art

4. The Metropolitan Museum of Art

Comprised of a permanent collection of over two million works ranging from classical antiquity to the modern age, The Met is the largest and one of the most visited art museums in the United States. Additional arts and entertainment venues worthy of consideration also include the cylindrical Guggenheim designed by Frank Lloyd Wright, the Museum of Modern Art, Radio City Music Hall, Madison Square Garden, Bryant Park, and Times Square in the heart of the Broadway Theater District.

Honoring and commemorating the lives of victims of the terrorist attacks that occurred on September 11, 2001, the National September 11 Memorial & Museum features historical and educational exhibitions consisting of thousands of images, oral histories, and artifacts. The memorial, located at the site of the former World Trade Center complex, offers a solemn place of reflection for the nearly 3,000 lives lost during the nation's dark and difficult hour. 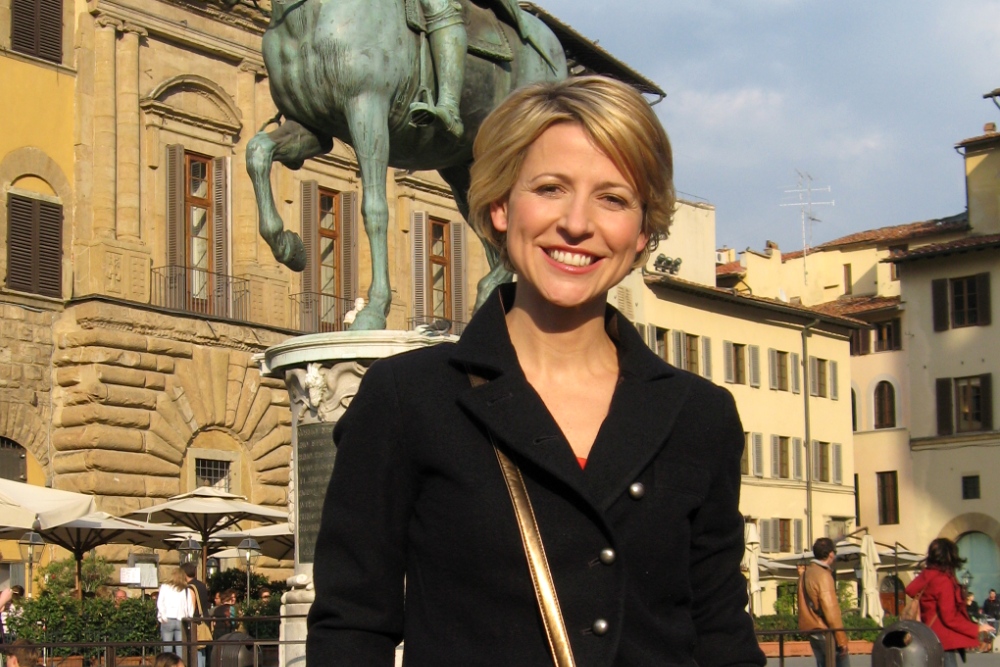