Out to change the world one trip at a time, celebrity actor Andrew McCarthy has bared his soul in The Longest Way Home: One Man's Quest for the Courage to Settle Down.

He won the hearts of many in the 1980's starring in movies such as St. Elmo's Fire, Pretty in Pink, Mannequin, Less Than Zero, Weekend at Bernie's, and more. His notoriety as a member of the film industry's famous Brat Pack (ironic as the association still seems in his opinion) brought Andrew opportunities to reach beyond his suburban upbringing and explore a number of destinations around the world. Believing that traveling people are the last, best hope for the world, Andrew is now out to change the world one trip at a time and has bared his soul in his recent book The Longest Way Home: One Man's Quest for the Courage to Settle Down in which he describes a deeply personal epiphany on his walk down the Camino de Santiago, the challenges of climbing Mount Kilimanjaro, and an amusing escapade in paddywackery or two.

TFL: Describe the transition from actor to travel writer.

AM: I'm not sure there actually ever was a transition. I do a lot more directing now, like I'm directing a new television show right now called Orange is the New Black. It's all just storytelling. Traveling changed my life the same way acting did, so it just seemed a natural outgrowth to me. I know from the outside it looks like a weird transition, but to me they were the same thing. It was something I felt passionately about, so I just wanted to pursue it. You know, it's like, I have no skills. If I couldn't act or direct or travel write, I wouldn't know what I could do. I don't have any marketable skills, I've only just sort of followed my passions. I had no idea that the travel writing would take off the way it did. I was very much conscious in trying to write for good magazines so that I established a level of credibility, so it wasn't like 'oh this actor thinks he can be a travel writer.' So I was very conscious trying to write for The New York Times and The Atlantic and National Geographic Travel so that I was writing for good places so that it gave me a platform of legitimacy as opposed to it being a vanity project.

TFL: Did climbing Kilimanjaro change you drastically, or did all your travel experiences change you gradually, or has change resulted from a combination of both?

AM: I'd say that the biggest change was in the walk on the Camino de Santiago that I did. That was sort of the first big change. But it's a bit like lighting a candle in a room and then you light another candle. It's giving just as much light; but the first one seems brighter because there was darkness, you know what I mean? But I'd say it's an accumulative thing of all the trips. I took a trip to Southeast Asia that had a profound influence on me. That might've been the biggest trip, but I never would've done that if I hadn't walked the Camino de Santiago. And then if I hadn't gone to Southeast Asia alone, I wouldn't have gone to Africa alone. Each one led to the other. Climbing Kilimanjaro was a nice thing to have done, but it probably wasn't the biggest trip of my life for sure.

TFL: How do you feel that travel eradicates fear?

AM: You make yourself vulnerable in a way. We have no lifeline, no safety net. You've got to ask for help. You've got to find food, you've got to find a place to sleep, and you've got to take care of yourself. So you've got to walk through and there's a lot of fear involved in that. But fear is mostly a phantom, so it's confronting those phantoms we have. There are legitimate fears at times, but mostly fears are phantoms. I didn't even know it existed in my life until I was confronting it in travel. We concoct our lives at home to avoid as much fear as possible. We jerry-rig our lives so that we're not in a fearful place, and when you get on the road, all that goes out the window. You're there, and it's just you, and you come up against yourself all the time.

TFL: You are incredibly emotionally transparent in your book. What effect has the revealing had on you?

AM: I felt very naked ... I felt like, when I was doing interviews for the book, that I had no pants on. I felt much more exposed than I did when I was promoting acting projects. The writing of it was one thing, but I didn't just want to write a travel book; I wanted to write a book that was emotionally lush. If you're not going to go there, go home; what's the point? You want the reader to nod their head and say yeah, I feel that way too and then you've got a point of identification, and that's a great thing.

TFL: What do you consider to be some of the pros and cons of traveling alone versus with a companion?

AM: I don't see any con in traveling alone. Traveling is not always about having a great time. That's where I think we're sold a bill of goods. Vacationing is when we're supposed to have a good time (and then people don't so they get upset at their vacation, and then something good happens and they forget the bad stuff). Traveling is like life; you're not supposed to just have a good time when you travel. I don't see any down side to traveling alone. If you get lonely, so what? You get lonely. You meet people, or you don't meet people. There are sometimes you think, I wish so-and-so could see this but you experience things in a different way when you're alone than you would with someone else. I think until we can experience things alone, we can't experience them with other people. Otherwise, we're sort of leaning on them. I think we have to be able to hold our own space. ... But traveling with people is also an amazing experience. Some of the most delicious memories I have is just racing my kids down the beach in Maui. At sunset every evening, we'd go and race on the beach. Me running on the beach alone in Maui is not going to be that memorable. It'll be nice, but it won't be like sharing that with my kids. So, they both have their pluses. There's no down to either one of them. The down is when we expect traveling to always be great. Why shouldn't it be struggle and all the complications that the rest of life is? It's a magnifying glass on life, I think traveling is.

AM: You want people to approach you clean, as opposed to with lots of preconceived notions. People say, I'm so surprised that you have this aspect of you, but I don't think it's good when we pigeonhole anybody. We shortchange ourselves whenever we pigeonhole anybody. And we all do it all the time. It's easier.

TFL: What is the most important lesson you've learned in life so far?

AM: Oh my god. Uh, really, I suppose, ask for help. And being wrong is okay. Being wrong is par for the course.

TFL: What's coming up for you next for you?

AM: The book's out in paperback now, and I'm directing these television shows, and I have a story coming out next month in NatGeo on Honolulu. So, you know ... [smiles and shrugs casually]. 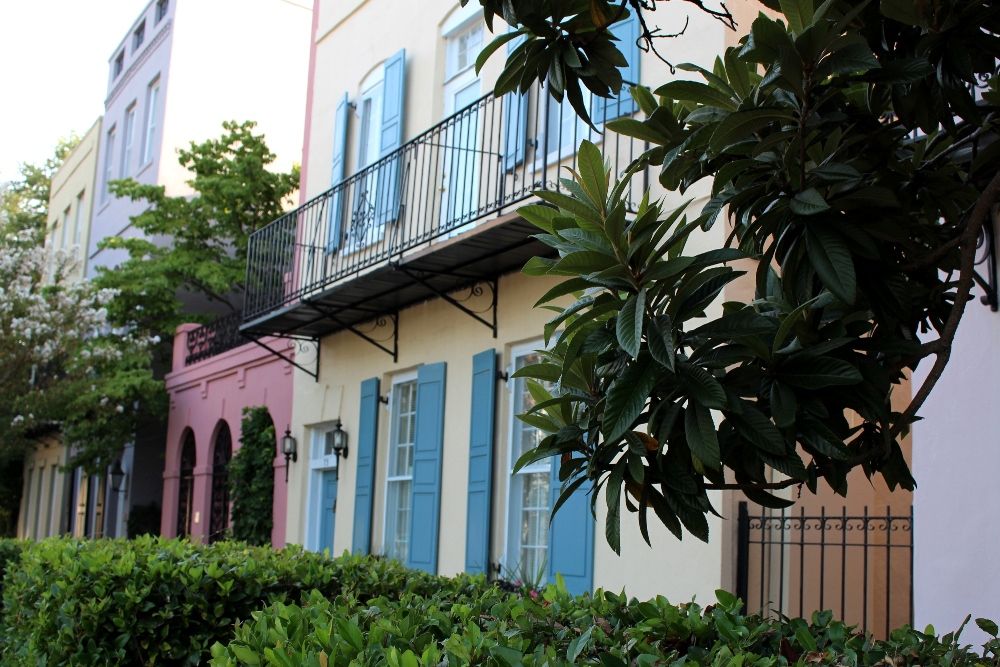 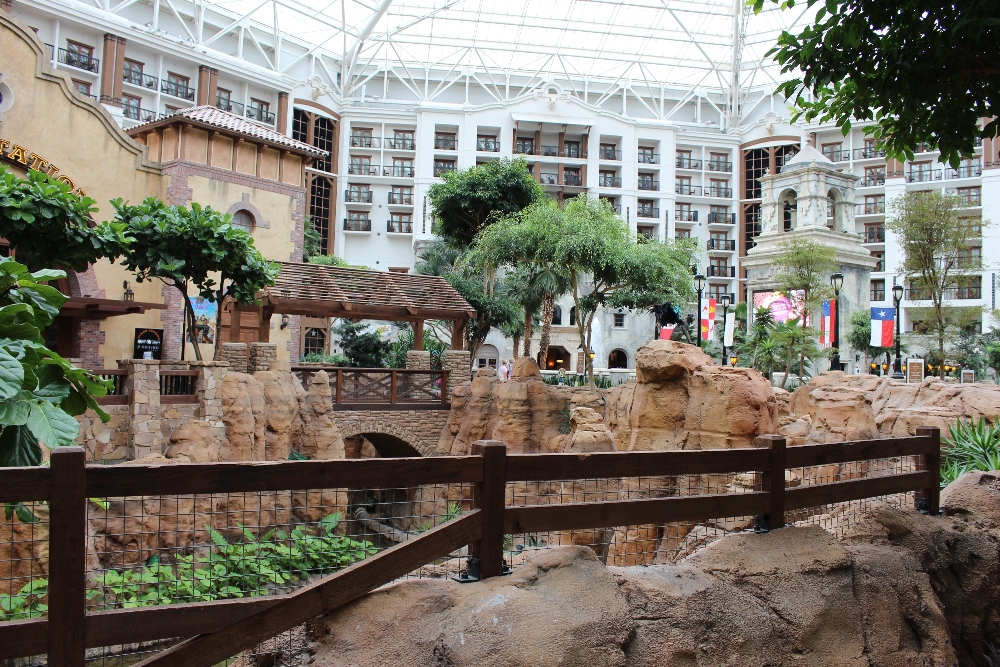